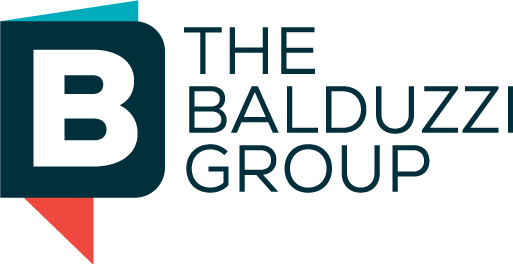 ABOUT THE BALDUZZI GROUP

We’ve done some cool stuff
John Balduzzi, President
After years of having slap shots ricochet off his goalie mask, John Balduzzi hung up his skates and decided he was better suited for the campaign trenches. Named a Rising Star in Political Consulting by Campaigns & Elections Magazine, John has over a decade of experience winning elections.

A native of Syracuse, N.Y., John launched his political career riding his bike to put up lawn signs for then-Governor Mario Cuomo. His first “real gig” came after he graduated from Ithaca College, when he moved to Montgomery, Alabama and worked for former Governor Don Siegelman. John later went on to serve as a Research Associate and Regional Press Secretary for the Democratic National Committee and John Kerry’s Presidential campaign.

Upon graduating from William Smith College with a degree in Public Policy and Spanish, Jessica worked in the research and communications office of the Democratic National Committee. During the 2006 campaign cycle, Jessica served as a writer/researcher with the AFL-CIO, providing direct mail services for the organization’s targeted US House and US Senate campaigns. Jessica went on to serve as an account executive at two large DC-based direct mail firms, helping to elect hundreds of State Legislators and Members of the US House and US Senate.

Outside of work, Jessica and her husband, John Balduzzi, stay busy raising their twin daughters, Gabriella and Gianna, and their golf-loving son, Jonathan. Jessica enjoys cheering for the Syracuse Orange basketball team and “pinning” recipes she swears she’s going to try. She has over 1,000 in the queue. Who’s coming to dinner?
WE WIN ELECTIONS!
CONTACT US
HOMEABOUT PORTFOLIOCONTACTPRIVACY
CONTACT US NY OFFICE: (315) 308-1865
DC OFFICE: (202) 604-0017 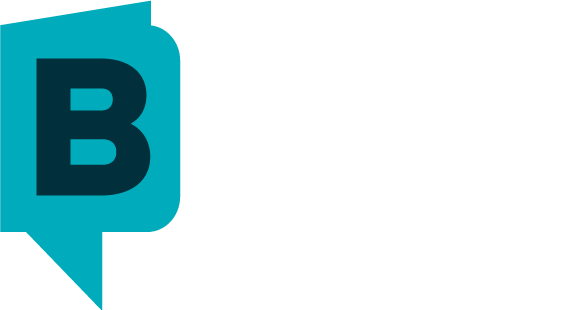